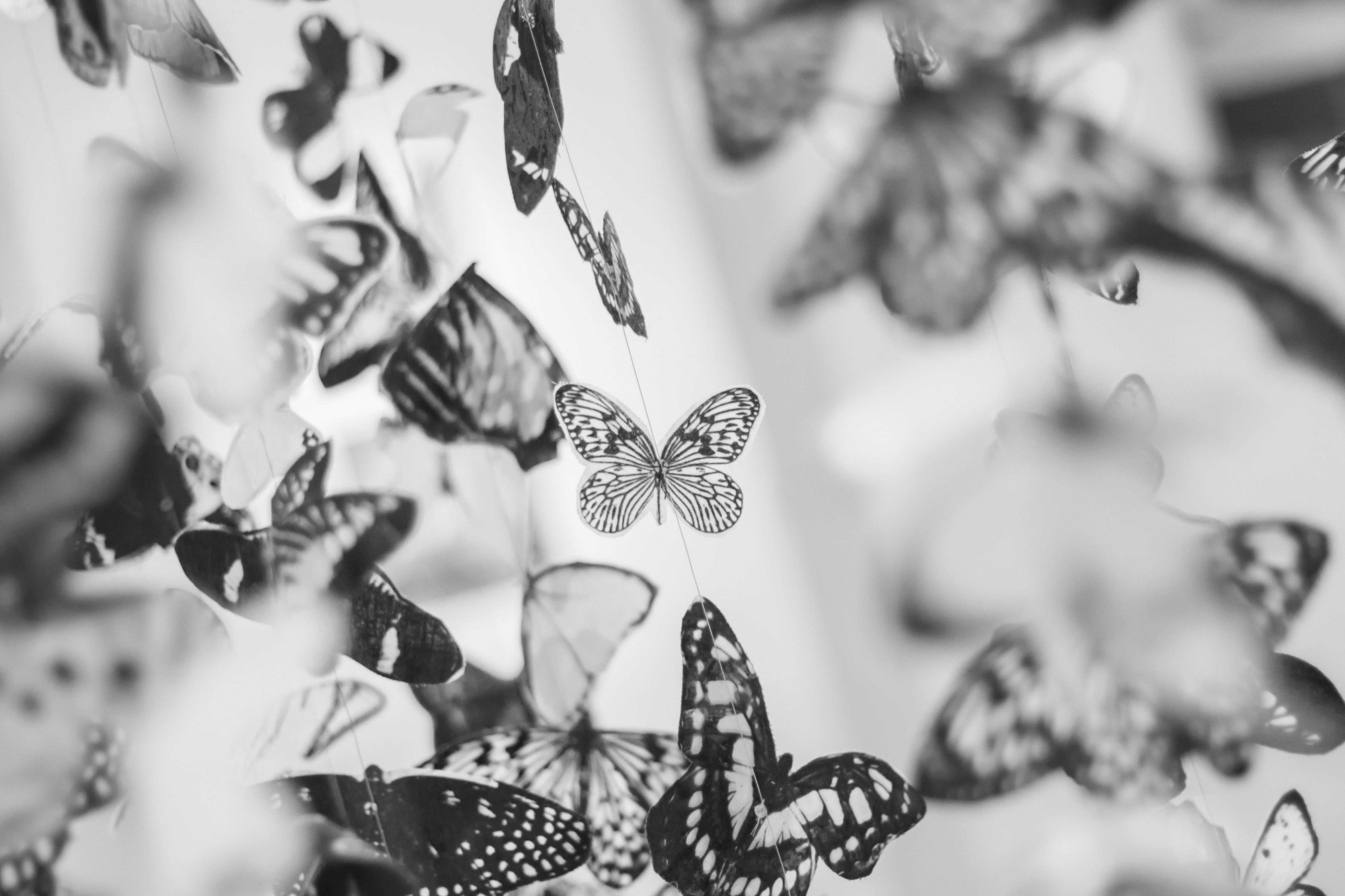 How to set the butterflies free

I woke up this morning feeling really angry at myself for not being on form yesterday during an interview and after some reflection as to why, I knew I had to share this golden nugget with you because this is so true of dating too.

Have you ever been so nervous or overwhelmed by meeting someone that your mind goes doo-lally and your brain just goes blank?

Well I have, whether on an interview, as proven yesterday, and in the past on dates!

Even as a dating coach, someone who speaks for a living, whether live on radio, on podcasts, to journalists or in front of a live audience, I also get a touch of the nerves every now and then.

It dawned on me that when you place so much emphasis on being ‘perfect’ or ‘on form’, the total opposite can happen. You can be so prepared mentally and physically and then when it comes to crunch time, you just turn to mush.

I was given the opportunity to have an interview on one of THE biggest podcasts yesterday and, with around 2 months to get prepared, I still managed to screw up, by my standards anyway.

I came away grateful for the opportunity, but yet upset by the same token, because that’s it, it’s now done. I don’t have the opportunity to go back and make a first impression all over again. I don’t have control of the content, as it’s not my show, so I can’t exactly edit it to my liking. Moreover, I am now plagued by the prospect as to how it will be received, what will people think and how will people judge me, for what felt like a very poor attempt at giving what I had planned to be a value-packed interview.

So why am I telling you this and how is this in any way shape or form related to dating?

I’ve been on dates in the past where I have built the person up so much in my head thinking OMG they seem so awesome and/or they’re so hot, I really hope they like me, that I am too focused on that and not really being present and getting a grip.

How many times have you been on a date, where you have been so consumed by nerves that any one or all of these things has happened:

The list goes on and on, and you know what: it happens to the best of us!

It’s all in the recovery!

I have been weighing up my options this morning, and this is what I deduced after seeing a post on the wall of the host that interviewed me yesterday, from a few weeks ago…

“While one person hesitates because he feels inferior, the other is busy making mistakes and becoming superior.” Henry C Link.

“It’s time to get busy making a mistake.

I make mistakes every day and thrive because of it.

Stop thinking the world is judging you when in reality they don’t care.

They’re too busy caring about you judging them.

Focus instead about sharing your voice, your message and your mission with the world, make mistakes, make impact”

So now I feel a bit better, because you know what, he’s openly admitted on his Facebook and in other places too, that he’s not exactly perfect either. He’s made mistakes and probably still does. He also admits that he’s a work in progress, just like the rest of us.

He could have told me to take a hike, and to either get your you-know-what together and come back and try again, or to just forget it, because I didn’t seem as together and as prepared as I should have been, but he didn’t and the show still went on. In fact, he’s such a dude, that he used it as a learning experience for his audience when opening up the show, and made light of the situation instead. Was he upset or angry with me? Who knows? The point is he still let me have my 30 minutes of fame on his platform.

When I said I’d love to come back and do a follow up, he said he loves follow-ups. Therefore maybe one day in the not-too-distant future, I can redeem myself and give that kick-ass interview I had hoped for yesterday.

The point I want to make is this:

And one last thing: s*** happens, so just roll with it, move on forward and most importantly laugh and learn your lessons.

After all, it’s only ever about your perception of a situation.